OMA One of 30 Dutch Firms Involved in China's Building Boom 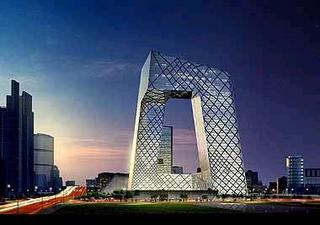 
Delft Blue is wanted in China (where it hails from anyway, there's nothing like going home), but architects have to follow authorities' guidelines.

Influenced by the Olympics which will take place in Being in 2008, China is experiencing a building boom. Skyscrapers appear where bulldozers have taken down what's no longer wanted. Half of the world's yearly production of concrete and one third of the steel production is used to raise whole new cities. Delft Blue facades, tulip decorations, copies of Dutch isles and wetlands, it all goes.

"Fast" is the motto. Fast design, speedy delivery. Dutch style is popular, but style does not equal Dutch Design. Not all architects want to submit to the ruling authorities. Others take on the challenge to stay true to their own ideas, while catering to the client. 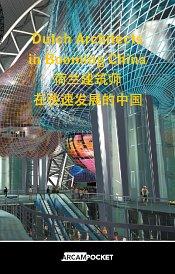